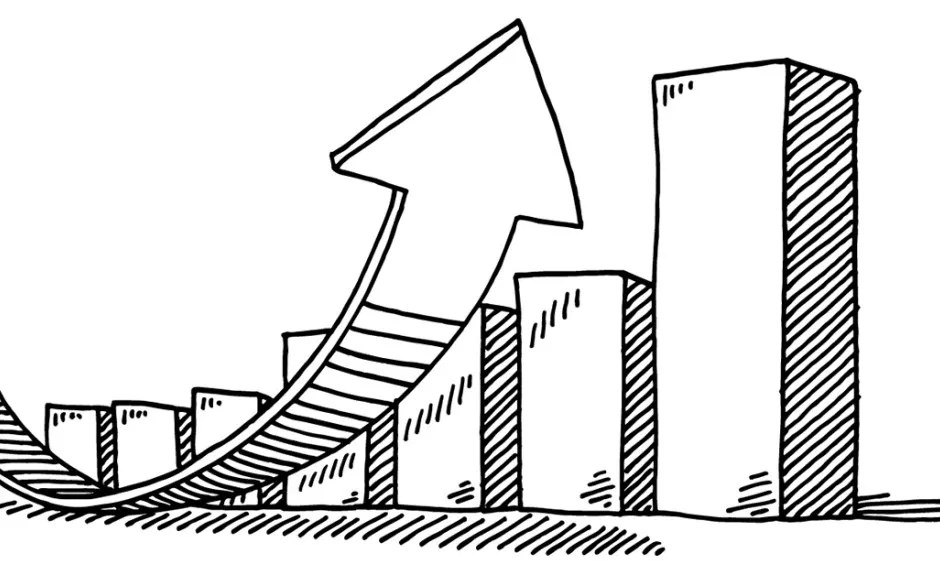 HNW investors are looking to improve their overall risk-adjusted returns and reduce correlation within their portfolios. Connection Capital managing partner, Claire Madden highlights this in a recent report: uncertainty in today’s investment environment has prompted HNWs to increase their investment in alternatives assets.

Preqin, alternative asset data firm echoed the same sentiment. It forecasts that private equity funds will to grow to $4.9 trillion worldwide, and will become the largest alternative asset class within the next five years. The firm also stated that hedge funds would grow by more than 30 percent within the same period, reaching $4.7 trillion, with family office wealth playing a critical role in achieving that result.

Chris Beales, the report’s editor, said the shift is reasonable. He added that capital is concentrated with a small number of private investors, and fund managers are competing for the attention of these investors, enticing them with customizable fund structures.

Consistency and the ability of fund managers to deliver robust returns coupled with investors’ thirst for alpha were among factors driving growth in the asset class according to the report. The report stated that it’s increasingly difficult to attain alpha in the public markets, and that’s why more private investors are allocating more of their portfolio to alternatives. The declining number of listed stocks and growing opportunities in private debts were among factors contributing to the growth of the asset class, noted the report.

Pooled funds have in the past constituted the largest proportion of capital in alternatives; experts expect this balance to shift in the next few years. A significant number of fund managers predict co-investment activity to rise including separate and managed accounts — structures that offer investors more options. Despite the progress we’ve seen in the alternative assets industry, the report warned that there are rough roads ahead as regulations get stricter. 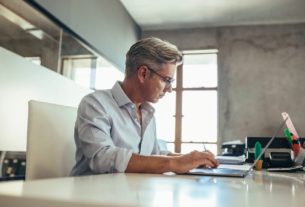 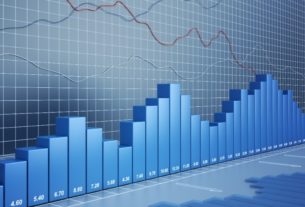 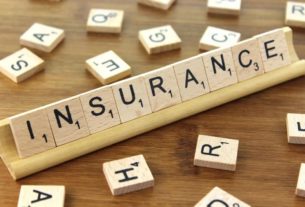 What are the different types of ULIPs?