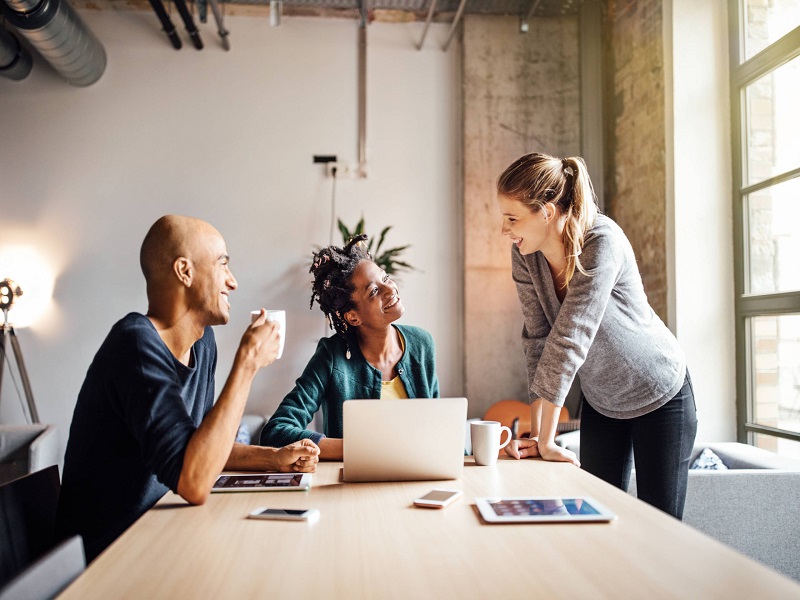 Chinese technology giant Huawei is embroiled in numerous U.S. lawsuits. Whether they are the plaintiff or the defendant, their every move draws headlines since President Trump banned the sale of Huawei cell phones to government contractors and agencies.

At the beginning of 2019, the U.S. government indicted Huawei for technology theft. Specifically, Huawei executives are accused of stealing robot technology during a visit to T-Mobile-USA. The robot, nicknamed Tappy, helps the company to test the durability of its cell phones by repeatedly tapping the screens. Consisting of an arm, a metal rod and a rubber tip that contacts the screens, Tappy is a simple mechanism that is supposed to perform a routine task.

However, when Huawei wanted to send engineers to the lab to see Tappy in action, T-Mobile agreed to let them have a look only if they agreed not to take photographs. One of the engineers violated this agreement. According to the indictment, this action constitutes a trade secret breach.

However, videos of the robot are available online, suggesting that Tappy isn’t really such a trade secret after all. Critics of the indictment suggest that the robot is a mere sales prop that doesn’t actually perform the function that it’s designed to perform.

This came to light in a civil trial, with a representative from Huawei testifying that Tappy doesn’t work. T-Mobile admitted this, saying that the rubber tip needed to be redesigned so that testing would be more effective. The jury in this case delivered a judgment that Huawei violated the confidentiality agreement that it signed, but that T-Mobile suffered no actual damages.

Despite the outcome of the 2017 civil trial, Huawei must now answer to the U.S. government concerning the same alleged trade secret breach.

Huawei claims that Huang engaged in “an illegal pattern of racketeering” to steal technology and key employees from his former employer. Huang is fighting back with a lawsuit of his own, arguing that Huawei is suing him to gain his technology and quash any rivals in the telecommunications field.

In their filings, Huawei makes it clear that they are seeking more than two dozen CNEX patents and trade secrets as well as tens of millions of dollars in damages. A spokesman for Huawei says: “Huawei provided a springboard for (Huang) to succeed where he otherwise could not have.”

CNEX, which was founded by Huang in 2013, has attracted many high-profile investors, among them companies like Microsoft and Dell Technologies. Going undercover, a Huawei official pretended to be interested in making a similar investment in CNEX. Huang’s countersuit argues that Huawei engaged in this subterfuge in an effort to get their hands on trade secrets and proprietary technology.

Also in the countersuit, Huang alleges that Huawei has a practice of rewarding staff for stealing the intellectual property of its competitors. What’s more, the company is reported to keep a database concerning this ill-gotten technology.

Does Huawei Respect the IP Rights of Others?

Several court cases will help to determine whether or not Huawei actively tries to undermine the intellectual property rights of its rivals. In the meantime, their many lawsuits serve as a reminder of how crucial it is for inventors and entrepreneurs to work with trustworthy intellectual property counsel.

Jeff Williams is an experienced mechanical engineer and lawyer that consults closely with clients in a straightforward and clear manner.  He brings a particular set of strengths and unique perspectives to the firm Texas Patent Attorney.

Jeff received a B.S. in Mechanical Engineering from Arizona State University in 2005.  He was an engineer for a number of years at a number of large corporations before pursuing his law degree.  He graduated from Texas A&M University School of Law (formerly Texas Wesleyan University School of Law) with a J.D. in 2010.  By combining his education and prior work experience into the field of intellectual property law, Jeff has developed key skills to fully assist clients. 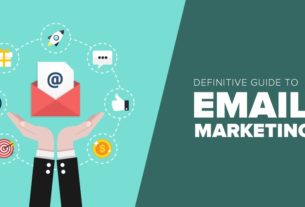 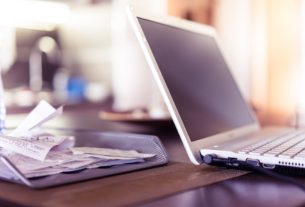 Receipts and Notifications: Proof and Assurance 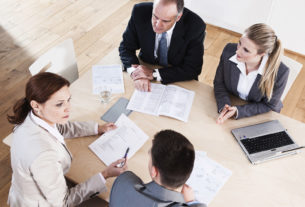 No need to hire an individual interpreter to do the translation: