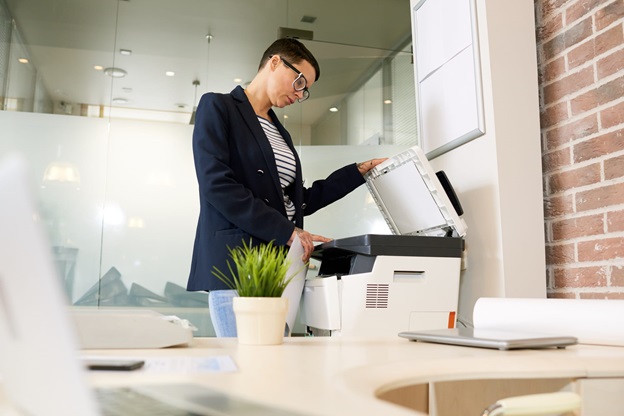 A Guide To Company Shares

The shares of a company can be described as portions of ownership being held in a company with a share capital. Here, each share represents the percentage of that particular entity and are owned by one or more shareholders and/or corporate bodies, better known as ‘shareholders’, or ‘members’.

Moreover, each value, quantity, and rights that are associated with these shares being held by members, will determine how much control and voting power they wield in the business. This is inclusive of their profit entitlement and the stipulated limit of financial liability in terms of debts. Just like any other forms of property, shares can be transferred or sold to other parties.

The Different Types Of Shares

When it comes to Issuing Company Shares, Most companies issue standard shares, which are also known as ‘ordinary’ shares. This creates a conducive environment for everyone through equal rights and responsibilities for all shareholders. Therefore, rights attributed to shares, including voting rights, dividend rights and capital rights, are all specified in the laid down particulars in the statement of capital and articles of association.

It is very possible for a company to issue different types of shares. When this happens, the owners normally want to distinguish the value of their shares from the various rights, which have been attached to them. Different types or ‘classes’ of shares include:

Normally issued to the family members of the main shareholders, or to the employees of the company as a share scheme. In addition, this Issuing Company Shares class enables existing shareholders to have full control of the company, while at the same time, enabling them to distribute a portion of the profits earned to other people in a tax-friendly manner.

Thus, a scheme involving employees can be very effective when it comes to aligning the interests of staff within the company’s values and goals. Furthermore, the potential reward that comes from their vested interest can end up motivating them to work even harder. Dividends accruing from non-voting ordinary shares can also be used as a tax-friendly manner for paying part of their salaries.

This category of Issuing Company Shares can enable a company to easily buy back its issued shares after a certain period of time. More often than not, these shares are normally created for employees and issued with the rule of being taken back when an employee leaves the company. This category of members is also non-voting.

The most common category of multiple shares. You can either have “A” Ordinary, “B” Ordinary, and “C” Ordinary. Such shares allow a company to stretch the rights of each share category. For instance, the company might extend greater voting rights to one class, while another class might have full access to capital distribution. While in the meantime, all classes might be prescribed to different dividend rates.

They normally have with them a smaller nominal value compared to other classes and/or have multiple voting rights. More often than not, are held by the original shareholders, as a manner of retaining more control of the company than newer entrants.

These shares stipulate that dividend will only be distributed to the holder strictly after every other member of different share classes have been duly paid.

How Many Shares Do I Need To Issue?

It is the duty of Private limited companies to issue one or more shares, after being incorporated at Companies House. Therefore, every member must be compelled to take at least one share. However, there is no restriction on the total amount that to be issued, not unless the articles of association contain a provision stipulating ‘authorized share capital’. An optional clause allowing a company to restrict the amount of shares to be issued.

Companies intending to either grow and expand, or rope in a new partner, may opt for Issuing Company Shares during the process of registration. This eventually enables you to sell some when need arises. With the provision that you will still have over 50% stake of the business. Whilst retaining overall ownership and control, and still bringing on board new members. This is especially very key for creditors, investors, clients and suppliers, who want reassurance in regards to the viability and security of any business they have invested in.

Why Do Many Companies Issue 100 Shares?

Many opt for this because every share represents 1% stake of the business. It will also allow the company to issue small bits of ownership to many people, as opposed to larger portions to a few investors.

Disadvantages Of Issuing Too Many Shares

Suppose a company is being dissolved or bankrupt, its nominal value of every share issued, usually £1 each, must be contributed to the business. The more you have, the more you and every other member with more, will have to pay in such occasions. 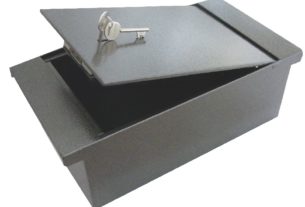 How to fit an underfloor safe? 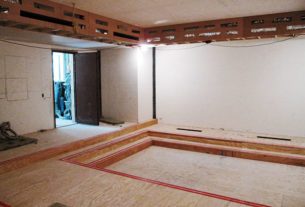 What makes acoustic flooring a sound choice for renovations? 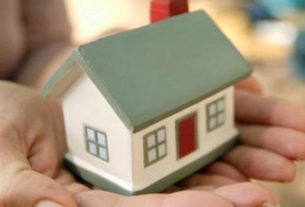 There is no restriction on the closure of bank loan if PMAY subsidy is availed of.

SMB Finance: What You Need to Know

Is Bitcoin Halving Going to Affect Its Value

Extraction of fumes produced by welding and cutting has importance

How does the company name generator help to save your business from danger?

A Comprehensive Guide to SME Loans in Singapore