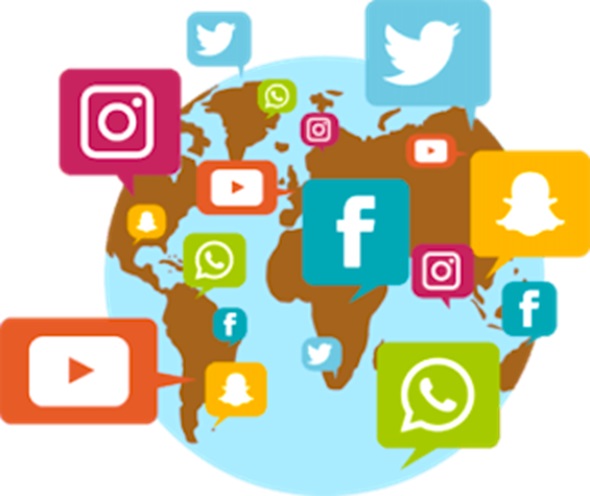 When creating a business, the first thing you will think about is a good name for your business. For example, if you are starting a boutique, you will may want a simple boutique name or something that is catchy. After your business has been launched, you will need to think about marketing. Now that technology and social media is taking over, advertising on social media is essential.

Social networking platforms are an evolving medium to cultivate an digital presence. They open avenues for organic reach, and exposure to new audiences. They also offer a new medium for advertising. Ads that are hyper specific to a niche group of users.

How to Quantify Social Media Advertising

When creating an add for social media the first decision you will have to make is what is you market? Examine which of your brands social accounts, comb through to find which posts generate the best organic impressions. Impressions are views. Each platform offers a different audience, to get the most out of your paid ad, target your most responsive audience. There are specific metrics to analyze when dealing with social ads.

The goal is having a high CTR, because that means the ad generated a high number of clicks, which is a leading factor for Google when calculating your Quality Score.

Cost per Conversion (CPC) – This is the calculation of how much each click costs you. Take the total cost of the ad divided by the number of clicks. The total is the cost of each conversion. For example:

If you spent $100 on 25 clicks, then each click costs your $4. That is on the higher end for a CPC. The goal is to have a lower CPC, which would indicate that you are attracting more impressions for less. If the ad from the example generated 70 clicks then the CPC would be $1.42. More for less.

Conversion Rate – This is the metric that shows the percentage of conversions generated by the sponsored post. The whole point of a paid post is to create impressions that results in a click, which then results in another click that directs the viewer to a specific destination. You show someone a door, you want them to first knock on the door, then to open the door, and finally walk through that door. The percentage of users who complete all of the actions is the conversion rate.

At which point the paid post had done its job. It directed the user to your destination. This destination is known as a landing page – not a home page, or an about page, or a shopping cart – the landing page is a destination that reinforces the reason why the viewer clicked on the ad in the first place. It is an ad within an ad.

Each social platform attracts a different audience. Understanding which platform generates the highest number of impressions will provide a better market.

Facebook is the most widely used social media platform. Seven out of ten adults regularly use Facebook. YouTube is the only other platform which comes close to provide the same numbers. Instagram and Snapchat offer a high active audience of younger adults. Ages 18-25 is the predominate users for these platforms. LinkedIn is a platform that cultivates users that are business leaders and employers. If you are advertising for a B2B platform, LinkedIn will provide you with a larger audience than twitter.

Doing the research before you publish a paid post will provide you with an ad generates the highest CTR for the lowest CPC. 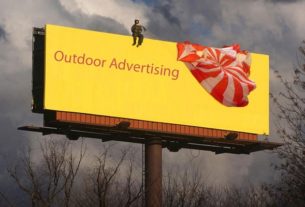 BigBlackAds Is A Specialist In Outdoor Advertising