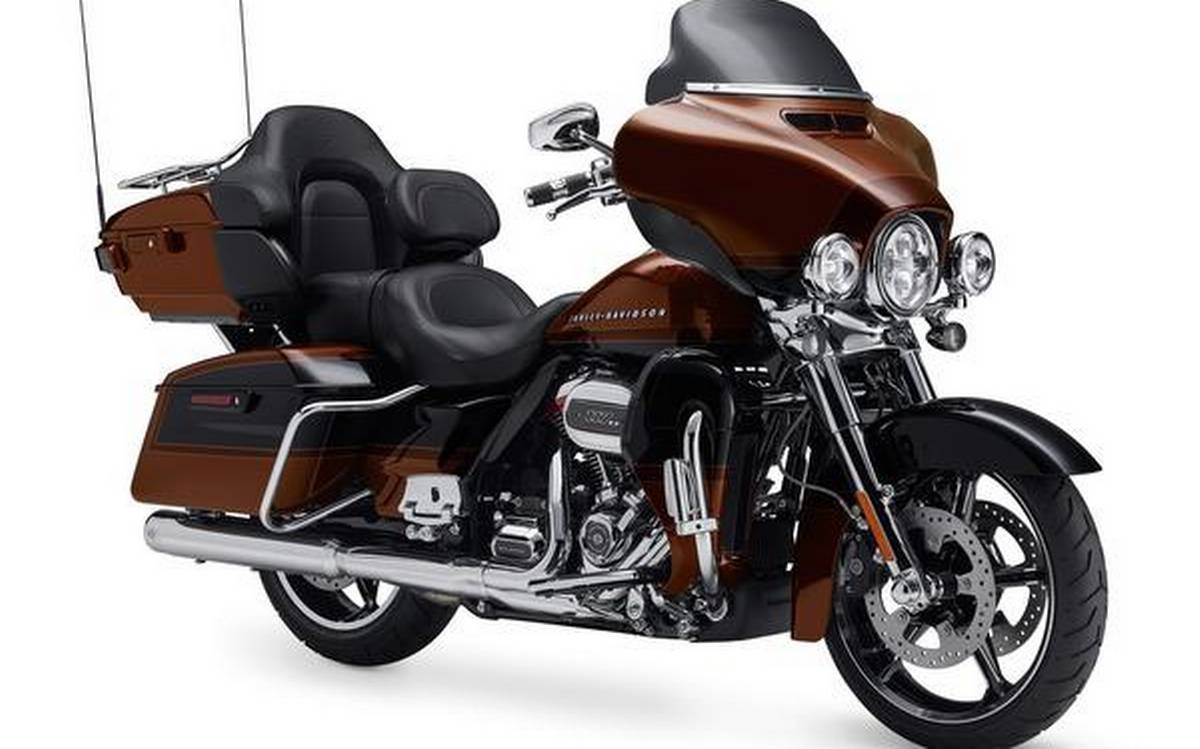 Expensive machines have always piqued the interest of enthusiasts for they also tend to reflect the success rate of a particular person. Now while motorcycles haven’t really been known to be as expensive as cars, there are some models in India that may be an exception considering their exorbitant prices. We’ve come up with what we feel is a line-up of rather swanky, very desirable yet costly motorcycles.

The BMW HP4 Race is the most expensive motorcycle on sale in India. However, it is not road legal and is available to ride solely on track by enthusiasts who want to test its full potential. The bike uses a lot of carbon-fibre and comes equipped with some of the highest-spec electronics, suspension and brakes. This race-spec engine produces 212bhp and 120Nm of torque, paired to a 6-speed close-ratio transmission with optimised ratios and various secondary ratios. BMW Motorrad is the first company in the world to have produced a mainframe built completely from carbon fibre, weighing just 7.8kgs. The motorcycle is sold only in one colour and is limited to only 750 units all over the world.

Prepare yourself for being awestruck, for the H2R can reach a top speed of 400kph, and can do so in just 26 seconds. The bike boasts of huge carbon-fibre wings on the fairing that help better downforce, whilst keeping the front wheel on the tarmac. The H2R is powered by a 998cc that uses forced induction to produce the most mind-boggling power figure that a factory-built motorcycle has ever managed. It makes 321bhp and 165Nm of torque, mated to a 6-speed dog-ring gearbox that you will see on a MotoGP bike. It gets a host of electronic nannies that keep it under control, like Kawasaki Traction Control, Kawasaki Launch Control Mode, Kawasaki Cornering Management Function and Kawasaki Intelligent anti-lock Brake System.

The MV Agusta F4 RC is a limited-run version of its litre-class F4 sports bike with only 250 examples being produced globally. The bike is assembled by a team of MV Agusta specialists. What makes this bike even more exclusive is a certificate of authenticity with which it comes with, making it more of a collector’s edition. And there is just one such example in India. The F4 RC employs a 998cc, four-cylinder engine that makes 202bhp and 115Nm of torque with power being sent to the rear via a 6-speed transmission. The bike is lighter than the standard F4 at 175kgs. The bike can reach a top speed of 302kph.

The Panigale V4 Speciale is perhaps the most extreme concept of a an Italian sports bike. An exclusive and unique livery are part of the package, and it also gets a titanium Ducati performance by Akrapovic exhaust and a steering head along with an identification number. This beautiful machine produces 222bhp and 133.6Nm of torque. The bike weighs in at just 174kgs, thanks to the light lithium-ion battery and a cast magnesium sub-frame. It looks particularly striking in its tri-colour livery along with an Alcantra seat covered with Ultrasuede and the carbon heel gaurds. The V4 Speciale also gets fully adjustable Ohlins electronic suspension and Marchesini forged magnesium racing wheels.

Indian Motorcycles is owned by Polaris Industries and the Roadmaster is its flagship luxury cruiser globally. The bike features an adjustable transparent windshield for the rider which can be worked with the help of a button, individually adjustable heated seats, heated handle grips and adjustable floorboards. It also gets a 200-watt stereo system with smartphone compatibility, keyless ignition, genuine leather seats, cruise control and LED lights. The Roadmaster is powered by a 1811cc, four-stroke, V-twin and air-cooled engine that produces 138.90 Nm of torque. It is fitted with telescopic front forks and a pneumatic single shock-absorber at the rear.

The Chieftain Limited is also sold as an Elite version that features marble accenting in the paint. The bike is also equipped with Indian’s Ride Command infotainment system that comes with Bluetooth, navigation and a 100W audio system. It also comes with leather seats with custom stitching and aluminium floorboards. Power comes from a 1811cc Thunder Stroke 111 V-twin engine that makes 151Nm of torque. It also shares the same suspension, brakes and chassis with other Chieftain models. The bike weighs in at a hefty 388kgs. Up-front, it sports a 19-inch wheel and an open fender. 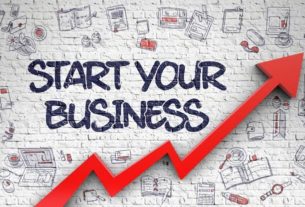 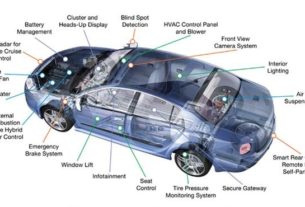 ISO 26262 Is A Standard That Reduces Risk Factor 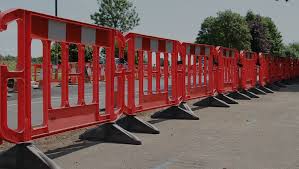 How To Choose A Security Barrier

Reasons Why Sidewalks Are Important

How to fold a umbrella

Top Benefits of Getting Your MSME Business Registered